A Kaddish for Bernie Madoff is in festival release through 2021!
Please visit the film’s official website for screenings and other up-to-date information.

“If Anna Deavere Smith, Sarah Koenig, and Joey Soloway wrote a self-reflexive musical about finance and religion, it might approach [this] film’s impish, mystical spirit…it’s a blessing.”
—The Atlantic 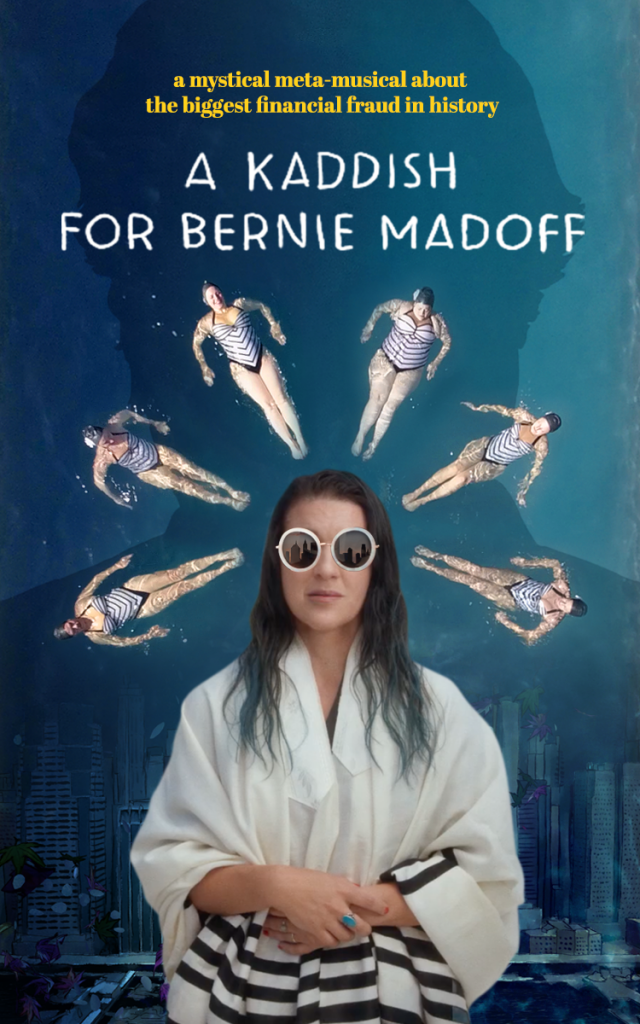 A Kaddish for Bernie Madoff: The Film is inspired by Alicia’s experience working in an artist residency on Wall Street during the 2008 financial collapse. For a year, Rabins wrote songs in a dilapidated office around the corner from the New York Stock Exchange, watching through her studio window as the global economy came crashing down around her. 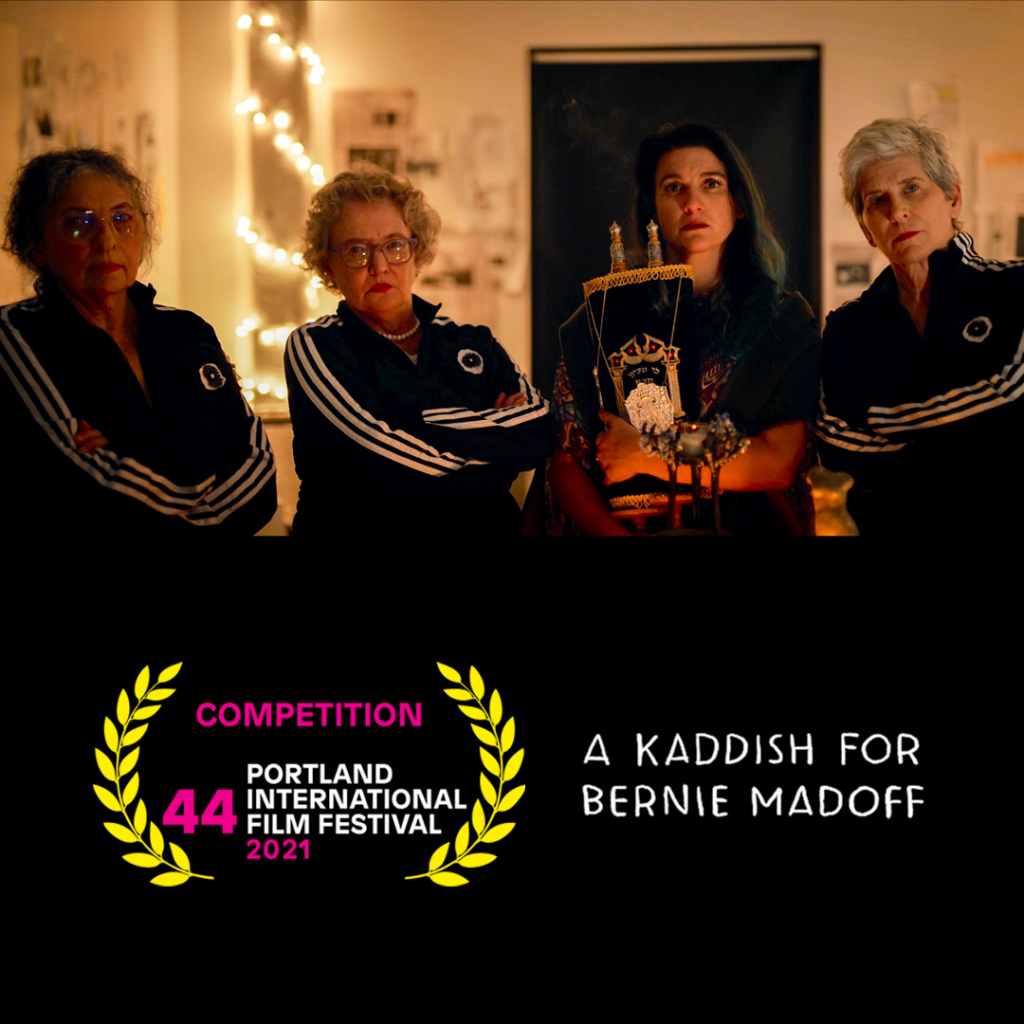 A Kaddish for Bernie Madoff adapts Rabins’ critically acclaimed original one-woman chamber-rock opera about this experience. Originally premiered with a live band at Joe’s Pub in NYC in 2012,  A Kaddish for Bernie Madoff  was further developed in collaboration with Portland theater producer Boom Arts, and went on to tour nationally as a critically acclaimed evening-length show with full-length animation by Portland artist Zak Margolis. 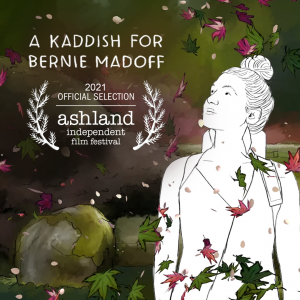 Ten years after the financial collapse, the questions of power, wealth and deception in American society have only grown more urgent. In A Kaddish for Bernie Madoff: The Film, director Alicia J. Rose brings Rabins’ story from stage to screen, and from past to present — maintaining the original narrative while also drawing a thread between the massively destabilizing global financial crash of 2008, and our current era of profound ethical and moral uncertainty. Like the live show, the film tells the story of Bernie Madoff and the system that allowed him to function for decades – through interviews, ancient spiritual texts, and the unique perspective of an artist watching the events unfold from her studio in an abandoned office building in NYC’s financial district.
Visit the film’s website for screenings and up-to-date information!